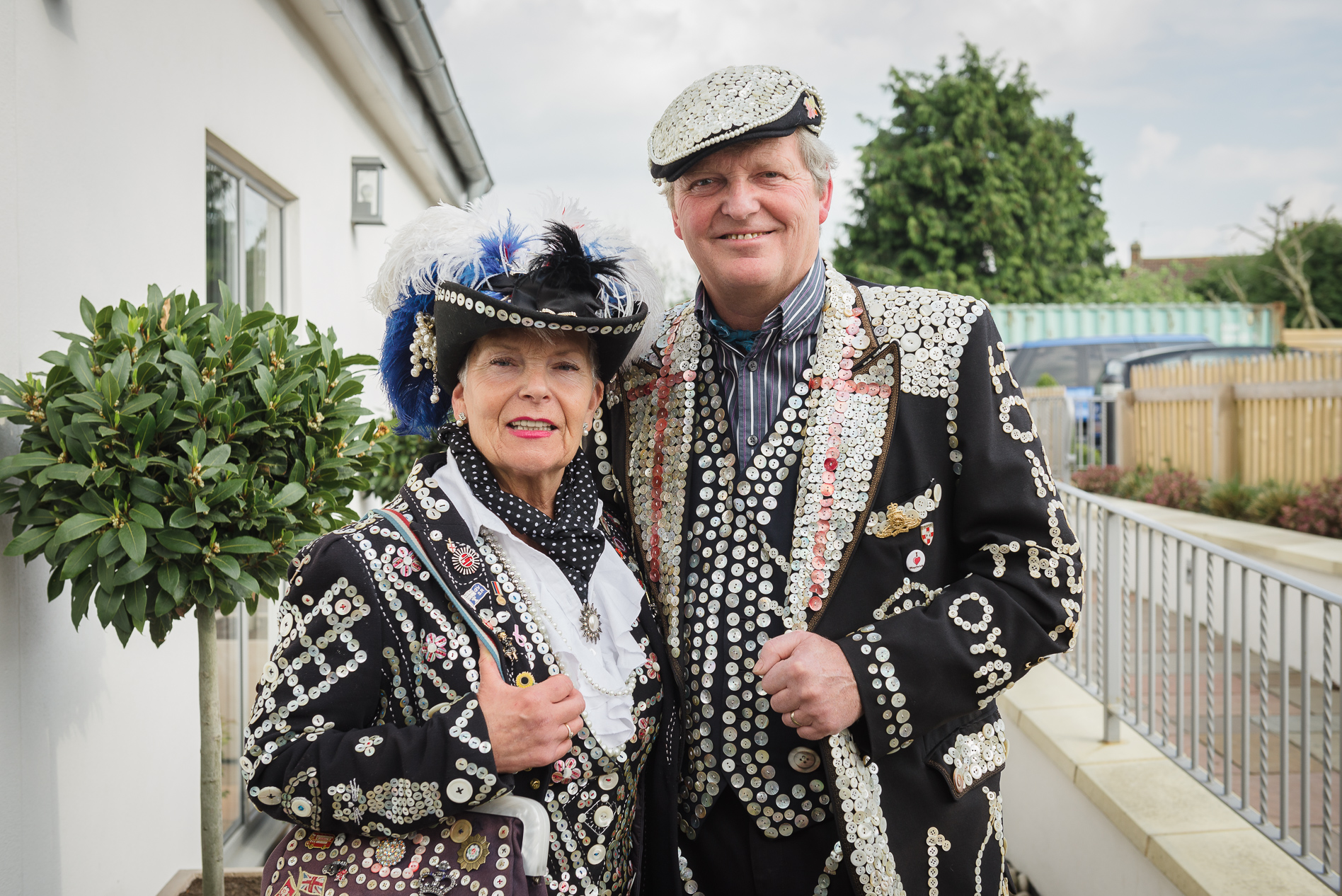 This spring we photographed a Pearly King and Queen for our 52 Portraits project. We arranged to meet them at The Horse and Groom Pub in Wilmington. They were there to lead a rousing ‘Sing Sing’ for St George’s Day. Clive is the Pearly King of Woolwich, and Gwen the Pearly Queen of Greenwich.

History of The Pearlies

Henry Croft (1862 to 1930), founded the organisation. He was born in 1862 and raised in a Victorian workhouse orphanage in Charles Street, St, Pancras. At the age of thirteen he left the orphanage and became a road sweeper. He then became friendly with the Costermongers (apple sellers) on the stalls in the markets.

The clothes the Costers wore were decorated with a row of pearl buttons each the size of a penny. These were sewn down the outside leg seam of their trousers from the ankle to the knee. The pocket flaps on their waistcoats and the front of their caps would be decorated in a similar fashion.

Henry was fascinated by the costers suits and decorated a whole suit in pearl buttons. He became a great attraction wherever he went and collected pennies and halfpennies to help the orphanage where he was raised. Henry became so popular that hospitals and other organised bodies asked him collect for them. His lifetime of charity work had begun.

Therefore he decided to seek help from his friends the Costermongers of London, and so began the Pearly Monarchy which still continues to this present day. Many of the Costers became Pearly families. There were 28 families one for each Borough, one for the City of London, and one for The City of Westminster. The succession of a Pearly is by inheritance.  As London grew so did the pearly Monarchy and the work spread to many different charities that needed help.

Clive and Gwen were great subjects for our photo shoot, and we look forward to meeting them again in the future. Gwen’s pug, Ethel, nearly stole the shoot too, and it was lovely to meet Clive’s grandson.

Here are some of our images from the photo shoot: 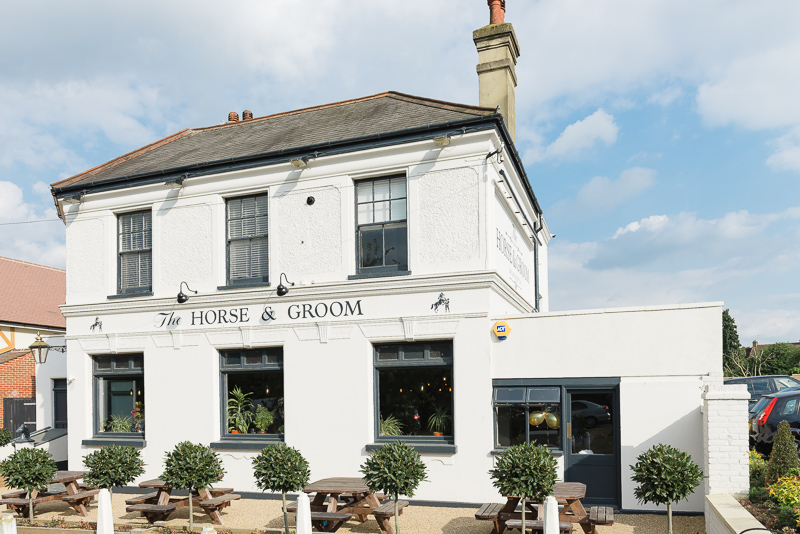 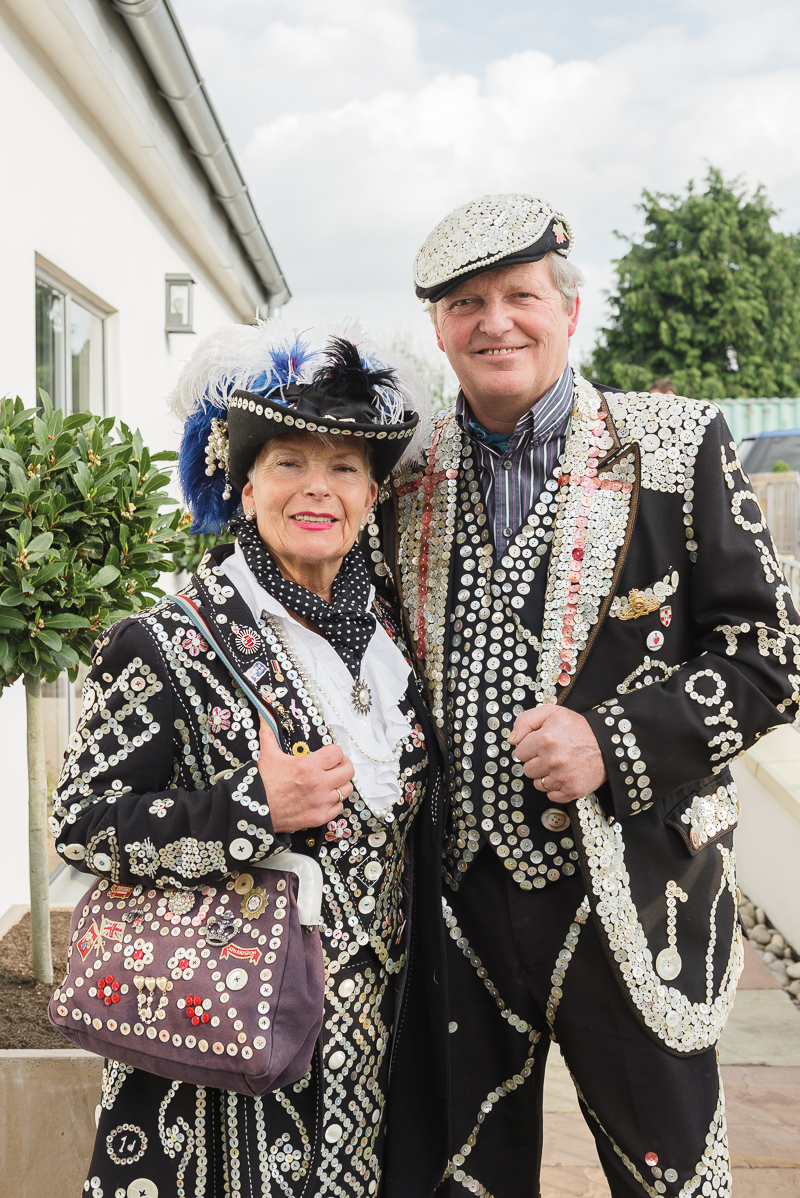 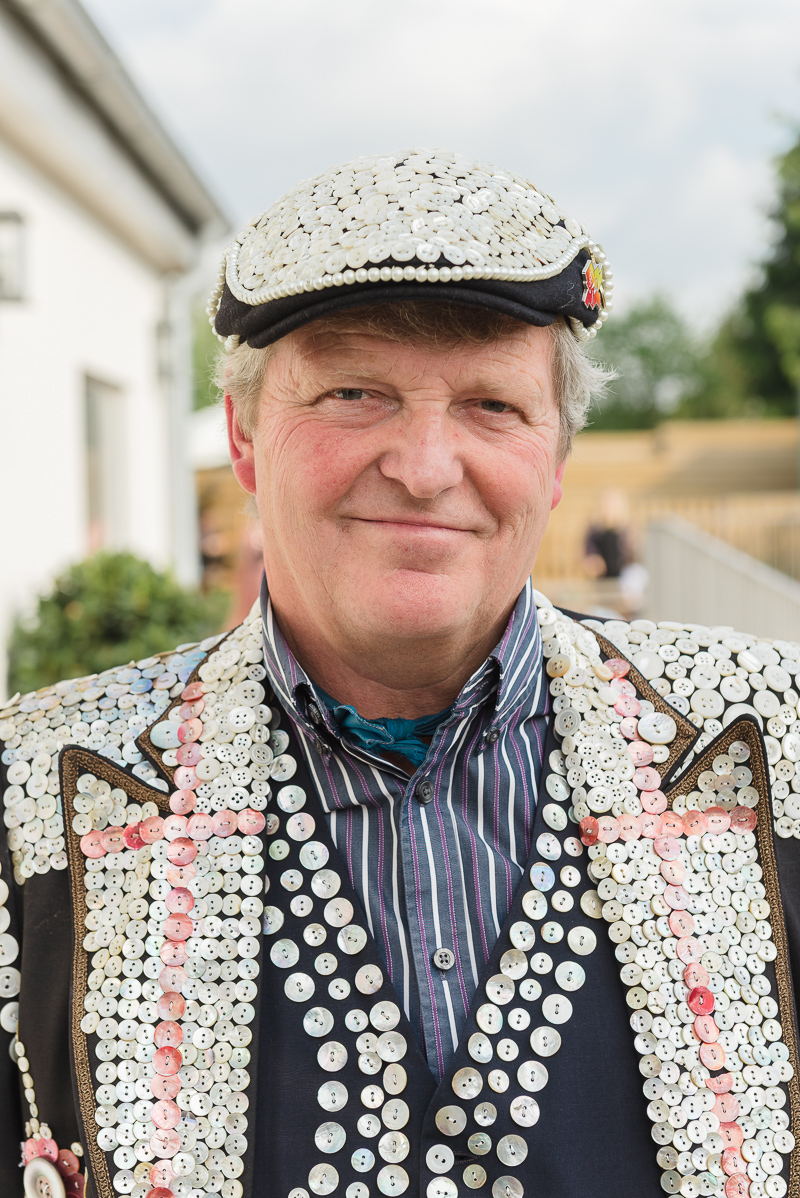 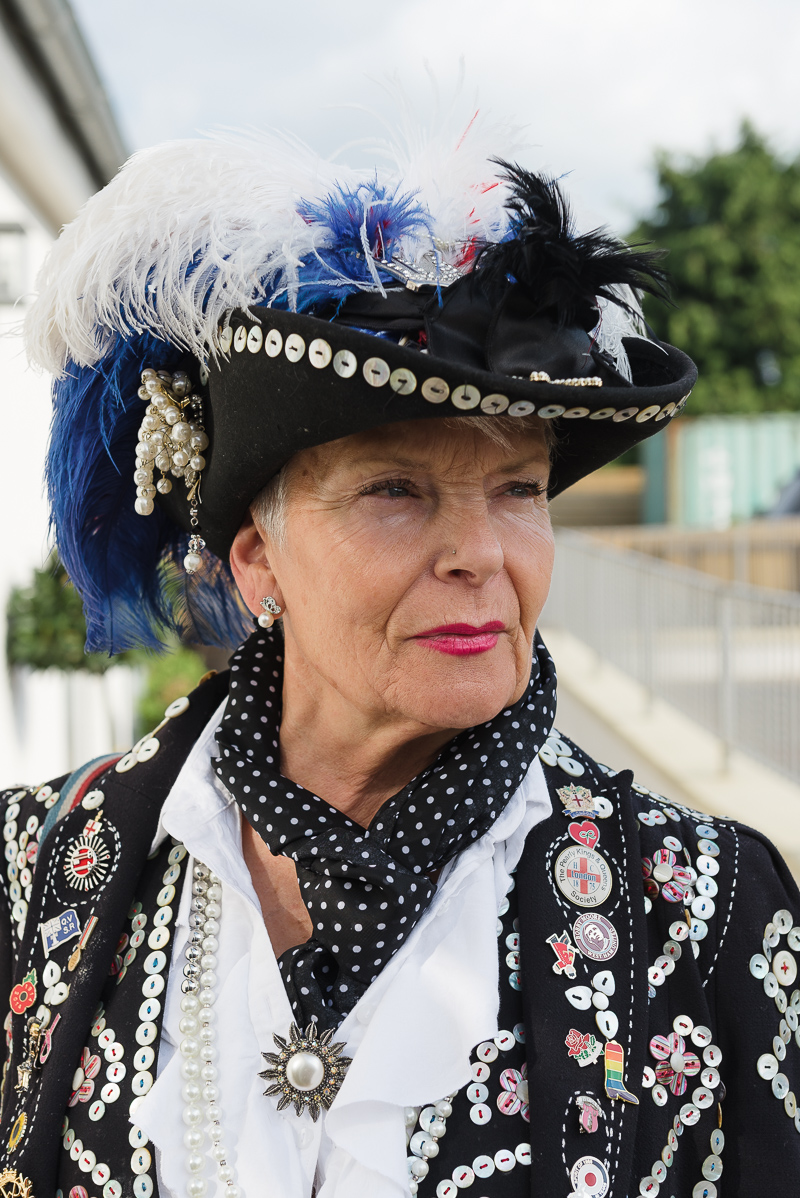 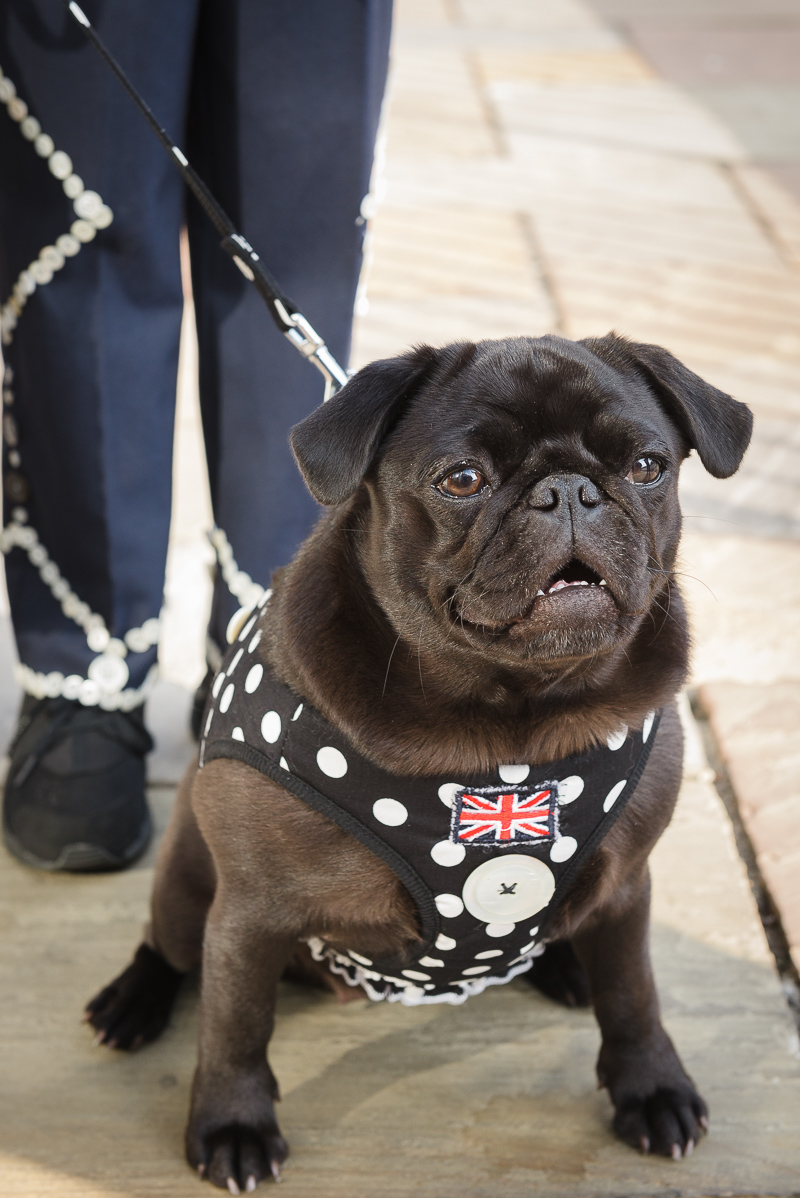 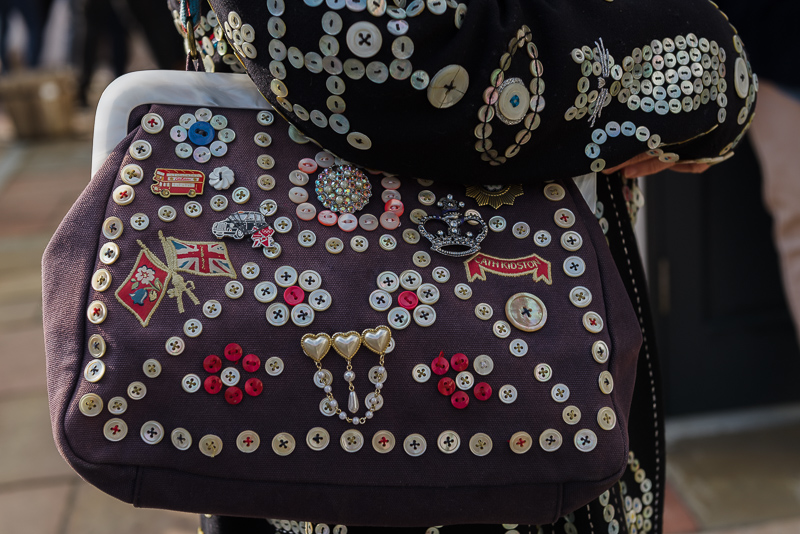 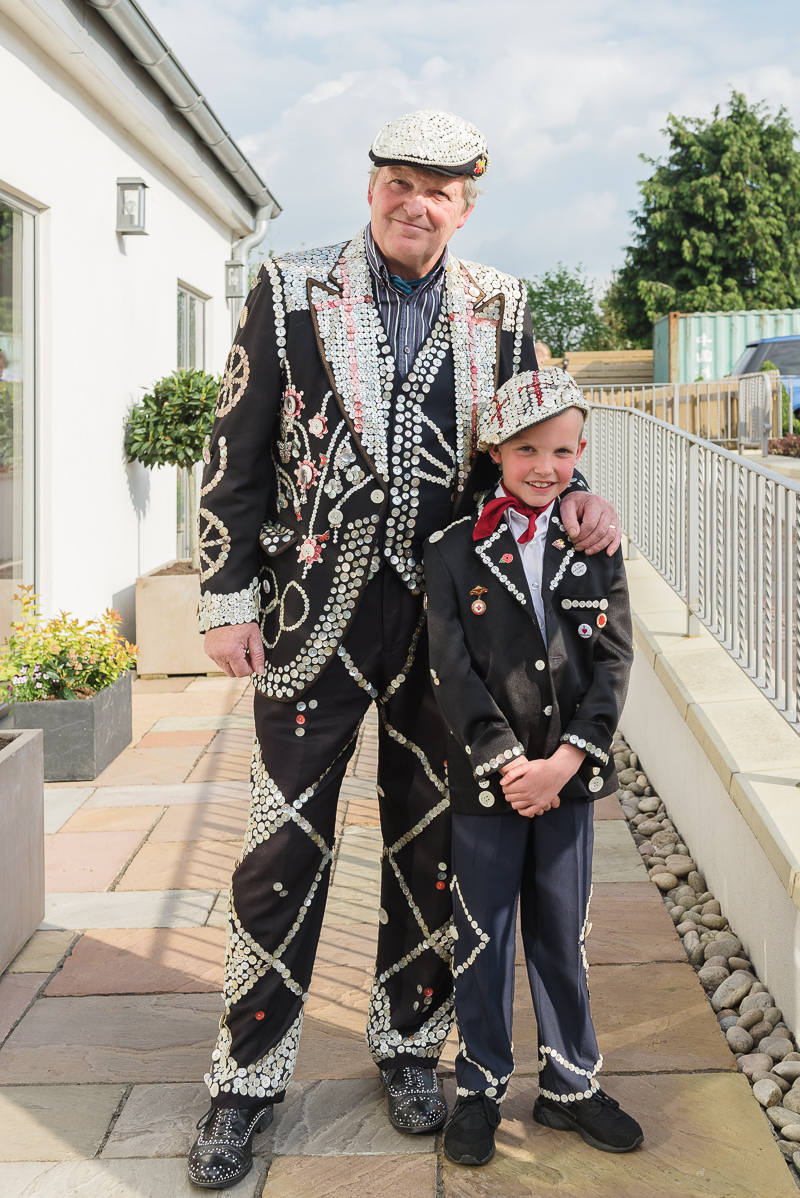 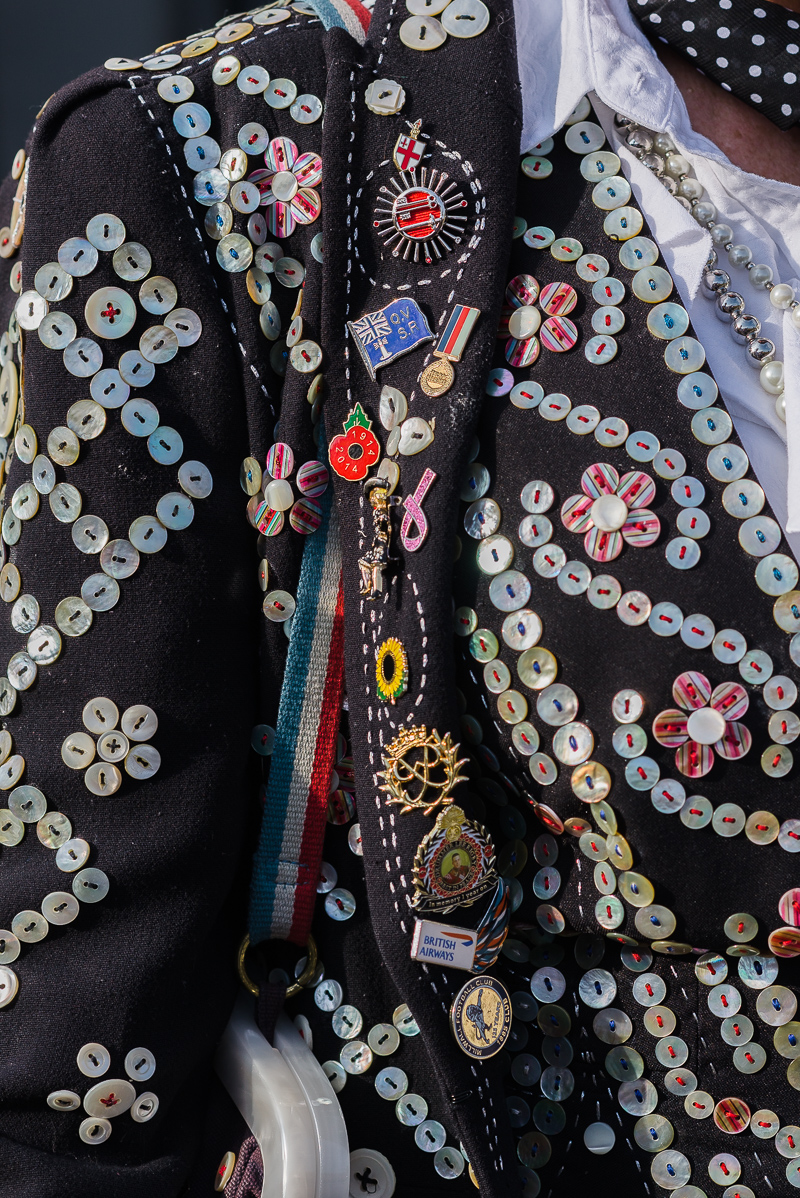 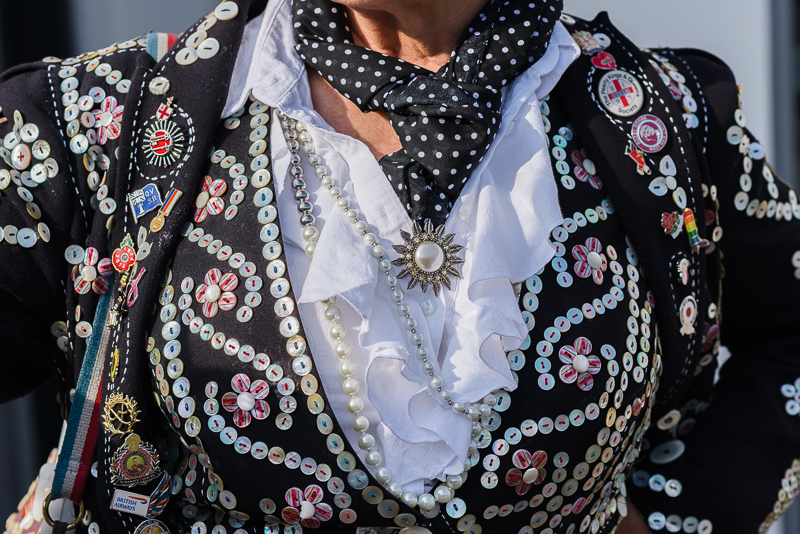 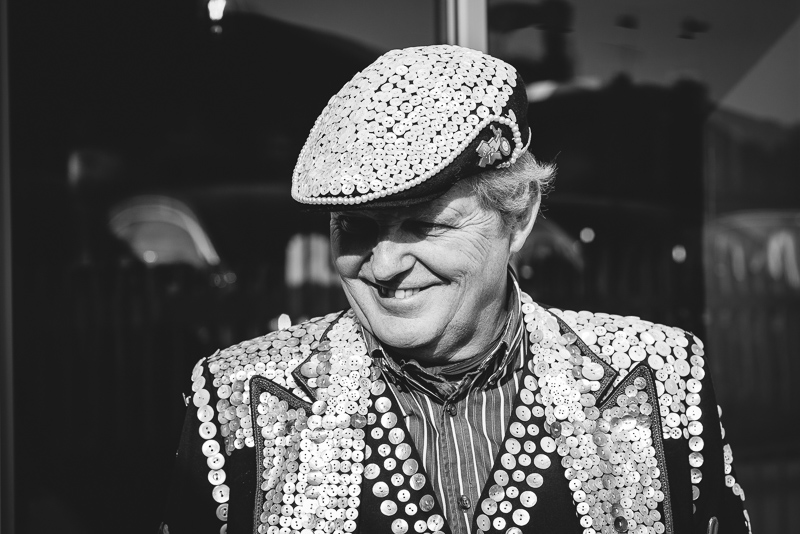 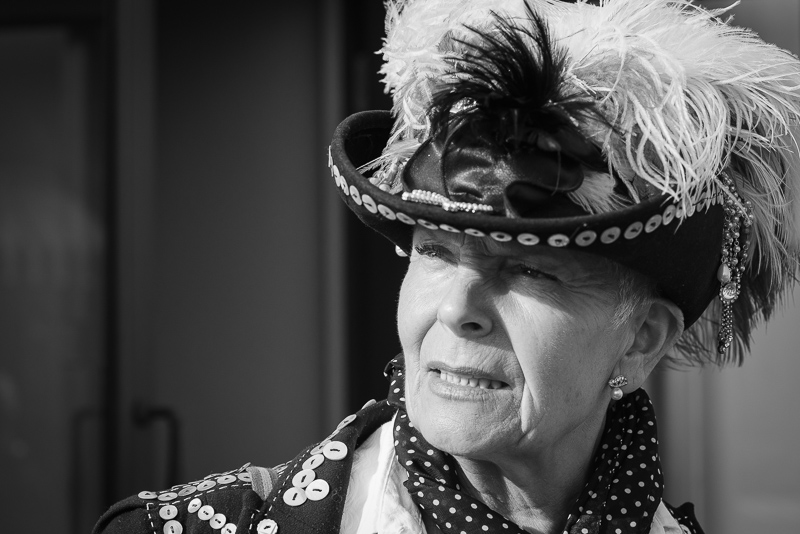 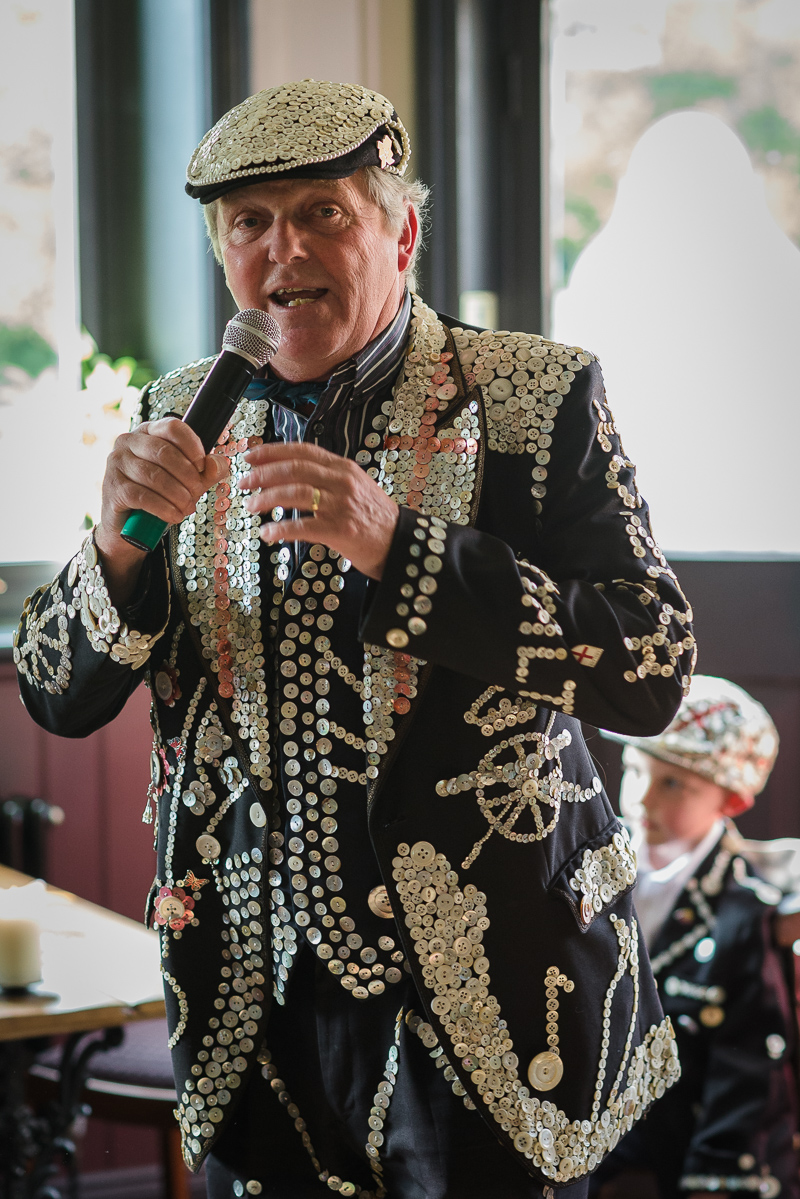 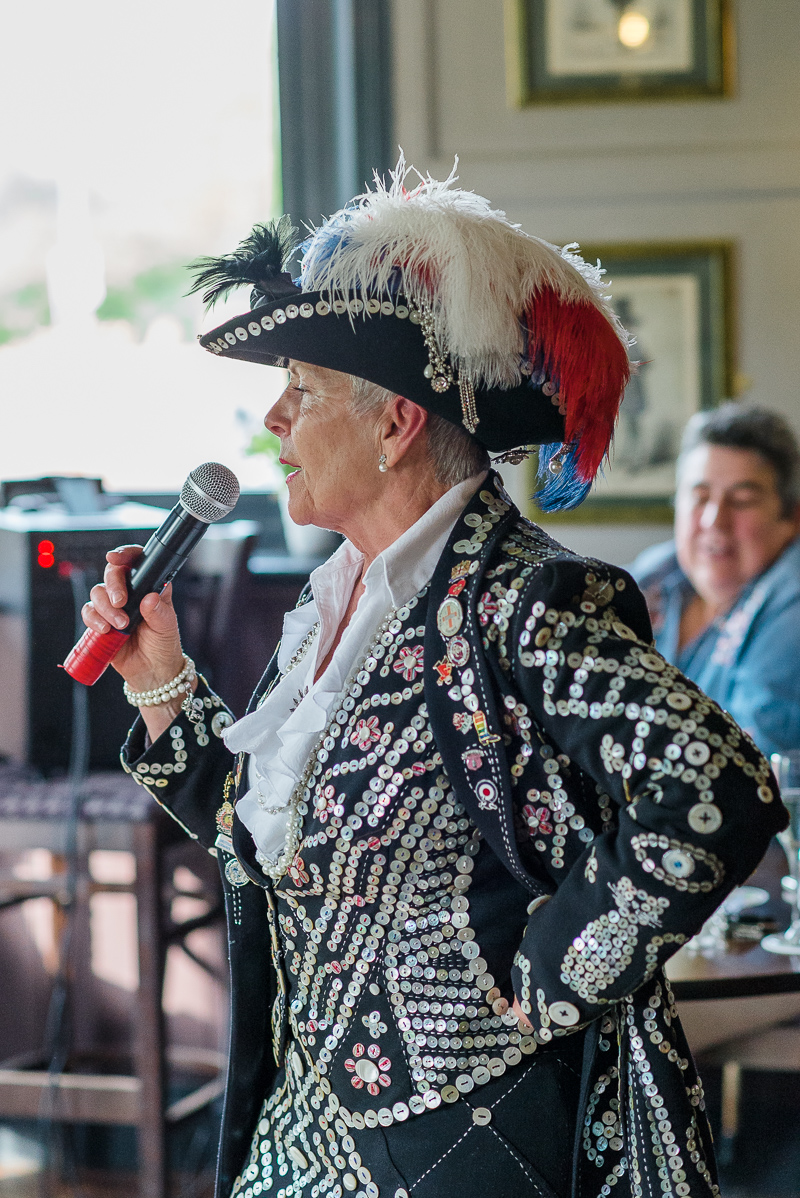 Getting Involved In Our Project

We would love you to become involved in our photography project. You will receive two complimentary sets of images from the photo shoot, including hi-res and social media photos. Most importantly, you can use these images for personal use on LinkedIn, Facebook and other social media. We ask you to display the images together with a back link to our website and a copyright notice. 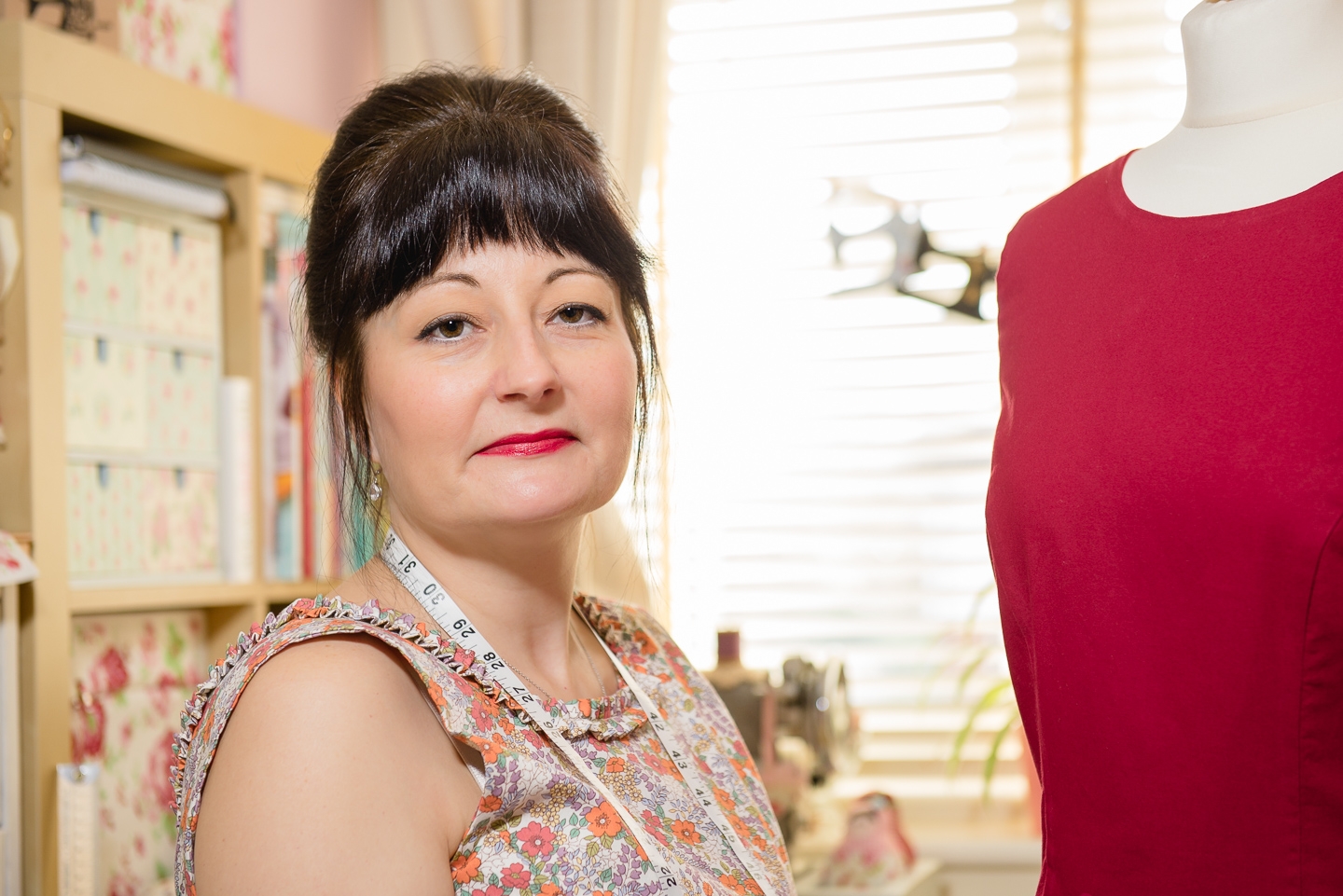 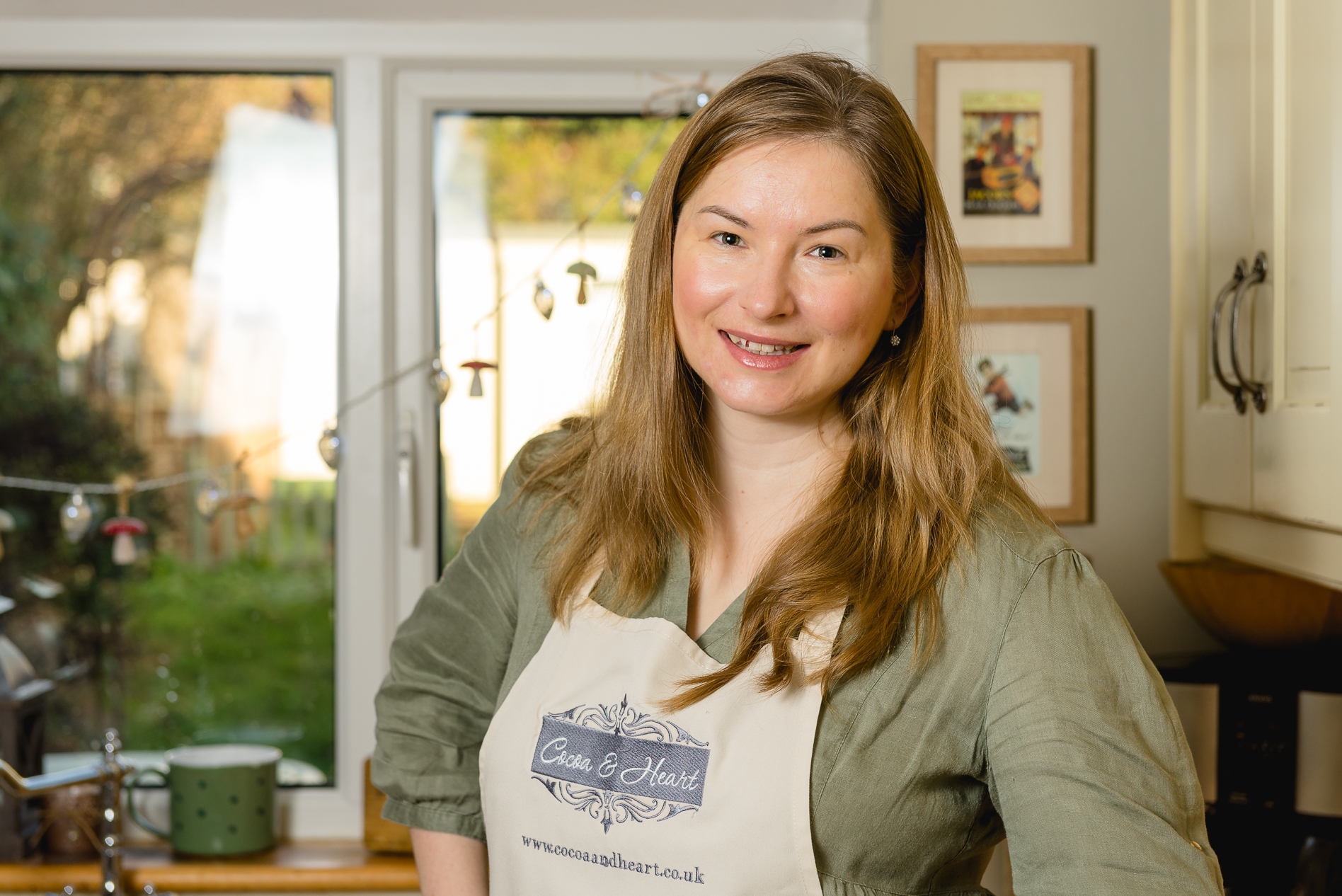 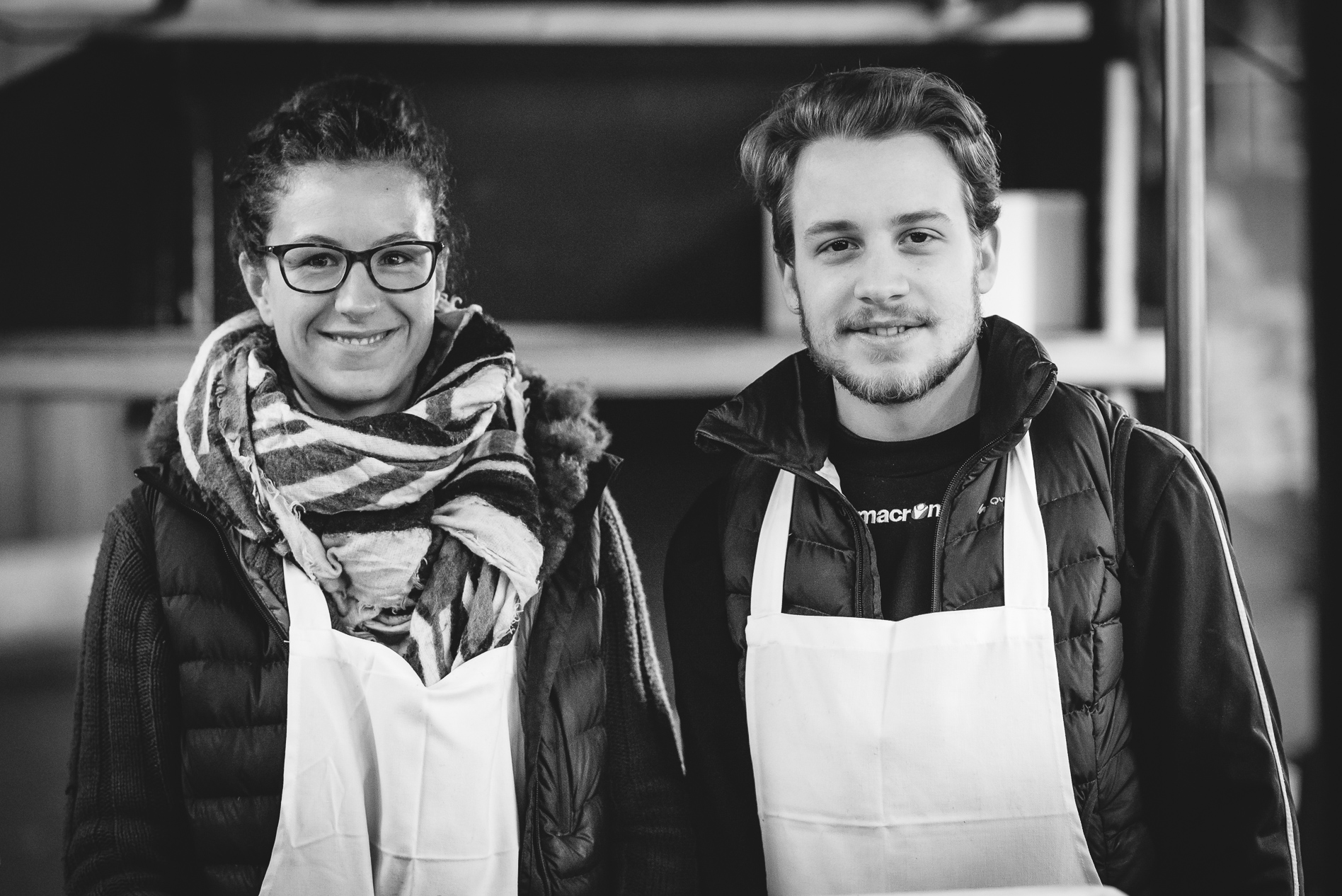 52 Portraits: Bread Ahead Bakery and School 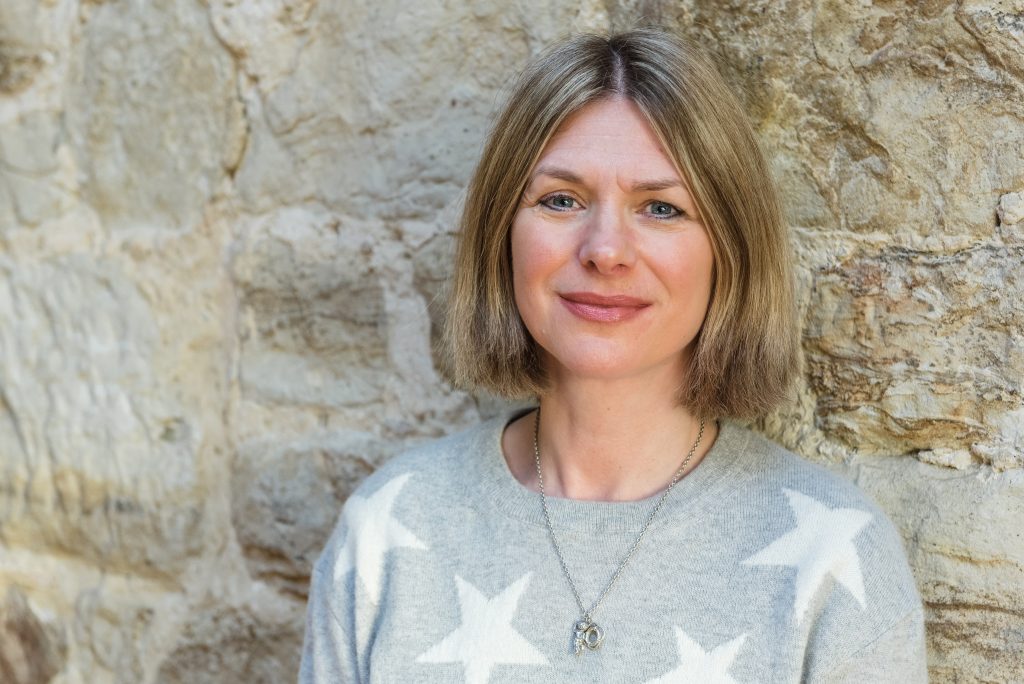 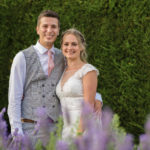 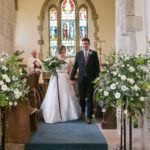 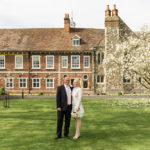